Construction was organized through a very specific set of needs from the owner. It had to be an area with independent access within the house, one that that not only would solve the needs for leisure and recreation, but that would also have the asset of functioning along with the garden as a backing for those needs. This would result in a barbecue shed/playroom/office as well as the guest rooms.

The organizational strategy was conceived and outlined by focusing on a sole object that would be capable of solving the whole technological complexity by itself and from its location within the lot so as to adjust to the functionality of the whole.

The morphology and placing of this piece is the result of a search for tensions applied to the whole, assuming that the practically symmetric receptacle (the lot) required enhancing this search through a strong intentionality.

This way the spaces provided by this piece become just a simple circulation of services on one of its sides. Nevertheless, understanding the capacity of the object to host all programs in each one of its cells manages to solve the relation with the whole through its other bifacial face, thus providing the main void with a functional sense, as if it were a matter of vindicating the old game of the kantihan paradigm.

Hence this object was constituted from the beginning under a constructive complexity that has nothing to do with the outer shell. This element that resulted from a subtraction of solids ends up hosting all the programs its provides the space with in each one of its cells, the rest being just a void covered by a shell and joined by a palette of whites made of only three materials: metal plates, OSB plaques, and masonry.

The chosen constructive system is grey isolating refractive brick, though which we have sought an interpretation of different densities starting with choosing different blockings, rowing each of its voids through concrete slabs, thus providing a different visual and constructive perspective to the monochromatic receptacle of the whole.

The functional ubiquitousness of this piece is such that it not only serves from the totality of the services, but it also connects the space vertically, containing a staircase in one of its cells. The mezzanine is built from a light system and covered with phenolic plaques, and it solves the issue of spaciousness without ceasing to be served by this piece , one which always expects to be the protagonist by containing the space of the desk as well as an access to the semi-covered expanse.

The technological solution of the outer shell solves the cover through a curve metal plaque, which continues all the way until it completes the whole façade. The latter is operated through superior openings that solve the inner illumination, and inferior openings with a technology that allows them to unify space-wise the inside with the outside.

The monochromatic Choice of the outer shell (both in its inner as well as its outer side) as well as the radicalization of the use of metal plaques that are continuous from its cover until the totality of its façade, are a clear evidence of the respect shown for the ubiquitousness of this piece. Its modest eagerness for absence is such that on its ground floor it clears the way for this virtuous piece, as if it the functional balance of the whole depended solely on it—which is, by the way, the correct interpretation of this project. 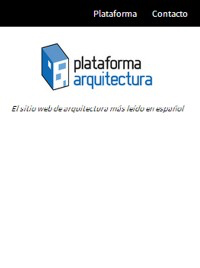 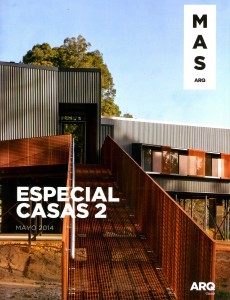 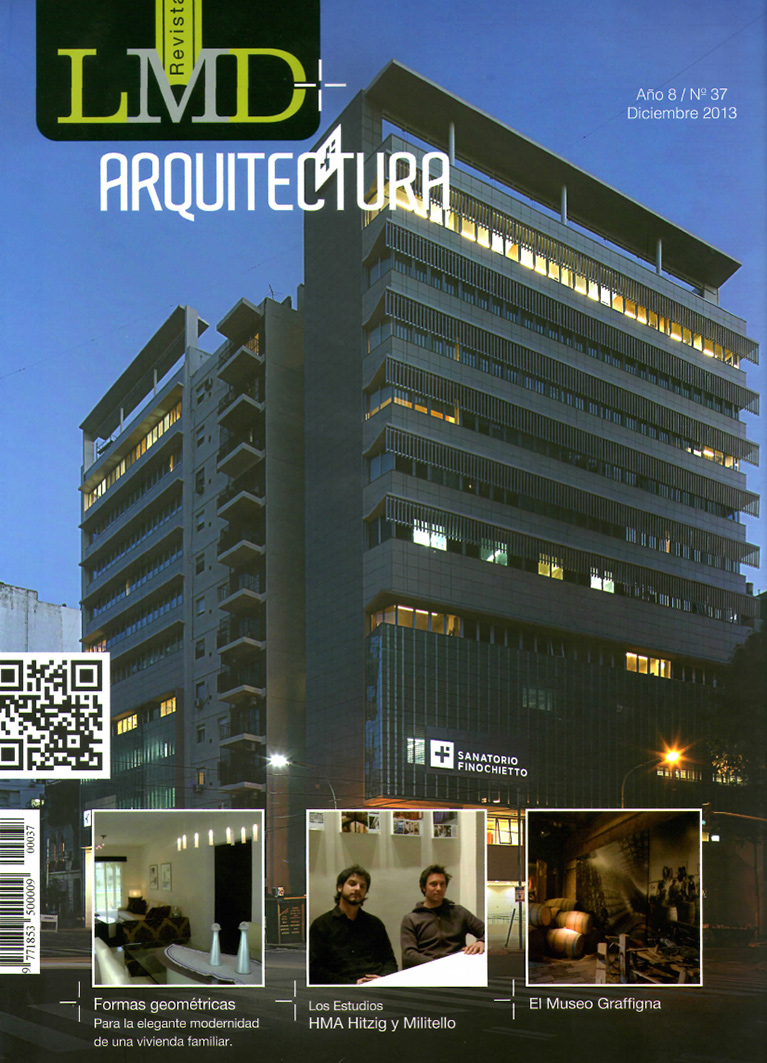 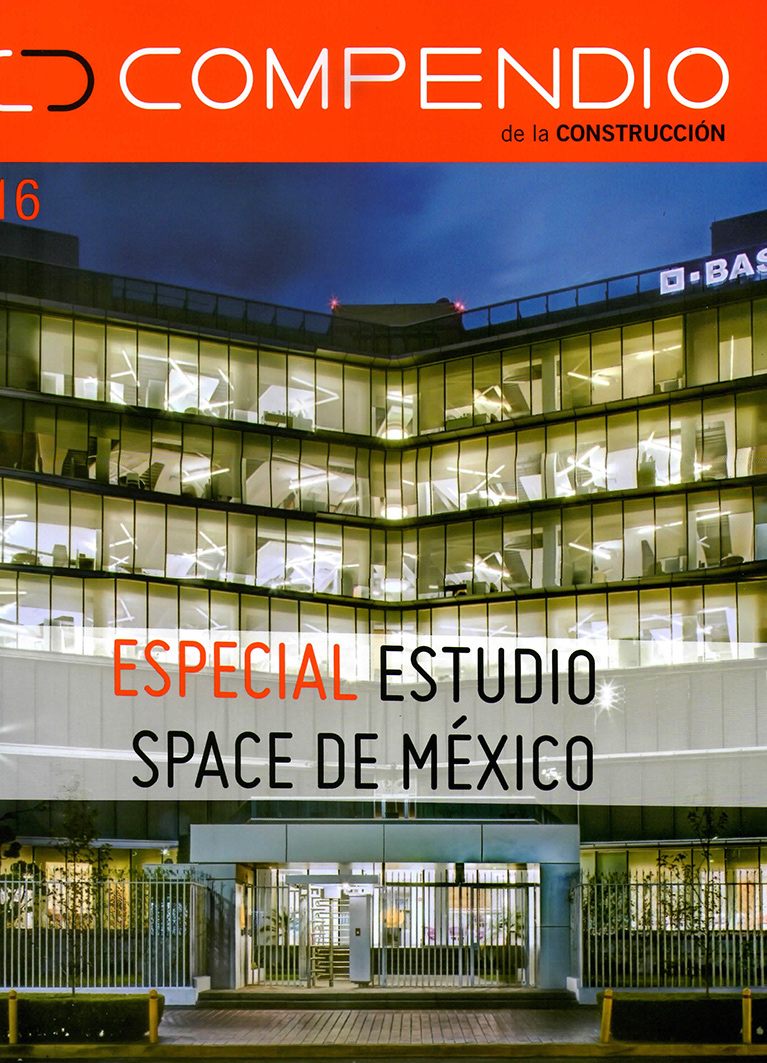 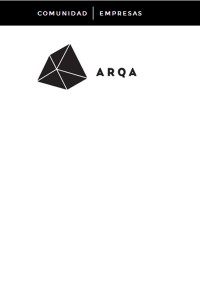 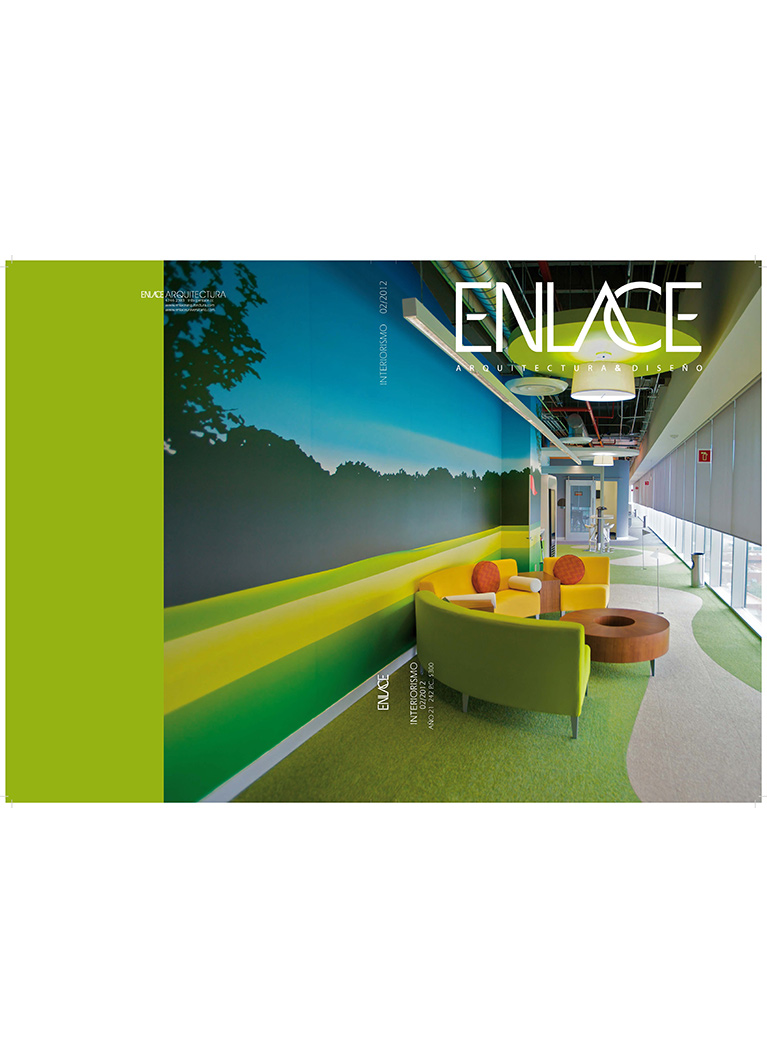