The project is located in the southernmost city in the world, Ushuaia in Patagonia Argentina, where his hostile nature, icy and wild waters enclose the great tales of Darwin. Its port is the place that shelters the traveler and this magical universe has inspired us in our work. The client’s demand was to intervene a house of the early twentieth century respecting each of its areas, intervening only with ambiance. The house is typical of the area, belonging to the Olmo family, the first villagers of this city.

Cape Horn just 43 km away from the city, was the trigger that lead us to recreate the idea of a magical underwater world, similar to the illustrations of Jules Verne, where the machines of another century and landscapes are the protagonists. We created aquatic creatures, seaweed, scapers and we fuse it with port elements such as compasses, eyes of ox, through pipes, where both the graphic and these elements make up the imaginary of space.

We construct the illumination through nautical pulley wheel with cords, and we used old cartographic images adapted for different spaces, painted in a mural and wallpapered in the bathrooms. The intervention in the bar is made with old beer barrels, inspired again in the beer brand sponsored by the bar, Cape Horn, manufactured in these latitudes. The furnishing equipment with industrial aesthetics accompanies the idea of bar, whose language fuses a very closely related universe with its location, southern, wild and magical. 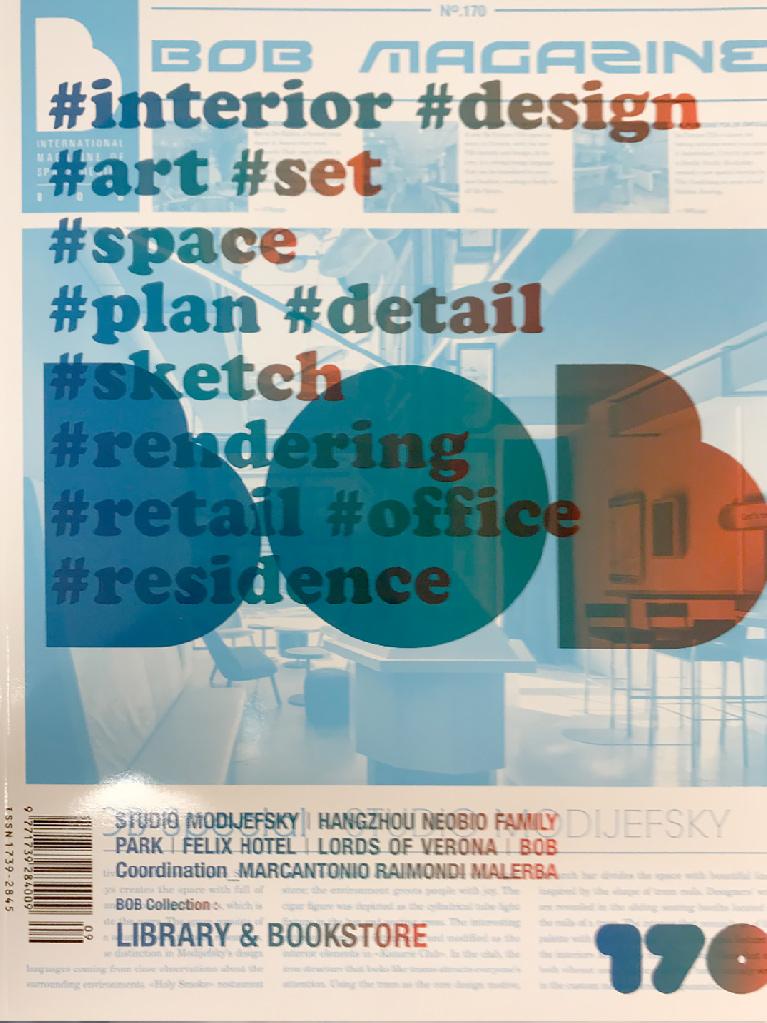