The idea of a typical traditional London tavern, pub aesthetics was the premise of our client. In order to do so, we looked for concepts of the spirit of traditional British taverns, without falling into typical resources, nor losing the focus of the idea of a classic European restaurant with a contemporary artistic touch.

The proposal was based on the idea of resorting to materials that define this architectural aesthetic, although far from reproducing, we decided to extirpate only its DNA: “The windows of iron window frames and bare bricks. These two elements were then used in different ways throughout the venue and basically set the location’s mood.

The distribution scheme is divided into two levels. The kitchen area occupies 50% of the general floor on both levels, this is due to the great success of the food delivery business. That’s why we’ve set up a delivery office in the back area.

The restaurant is divided into two different levels of use: The family area (first floor), and the men’s area (ground floor), as indicated by the Muslim religion and is therefore the use of large boxes on the upper level.

On the facade of the Mall we have used a strategy to provide a differentiation from nearby shops, we raised a facade parallel to the existing one, through a system of metal beams and columns that support the same aesthetic language as the interior, same system of distributed glass structures and open-joint brick walls in a composition in conjunction with the double door access.

The compositional system of the bricks mutes to become “aerial” walls, with open joints crossed by screwed rods. This gave us an ethereal composition that allows us to resolve the proposal in a non-linear way to the original suggestion of a traditional London tavern.

We have taken into consideration the weight of these walls and it was essential to use structural calculations and fasteners specifically located in various areas of the existing walls.

The idea was to interlace through an interior skin system that covered all the walls and the most outstanding functional spaces. This great system is composed by an organization of bricks and windows. We developed a metal framework system, a kind of breezy brick lattice that is vaguely reminiscent of the mashrabiya, a kind of projecting oriel window characteristic of Arabic residences, in this case much less ornate than the traditional carved woodwork.

Glazed sections have different levels of transparency, in some cases without glasses and in others with old glasses or translucent or opaque glasses organized according to the functionality of each space, referencing the smoked glass of British pubs. This system of glass structure accompanies the entire interior, not only as a decorative system, but also performs as division between public areas and services areas, such as bathroom, kitchen.

The wooden cladding on the bar and floor are references to the pub and also add a touch of warmth to the environment, underscored by the partially coffered ceiling featuring floral decorations.

The most important challenge as designers and creators of spaces, is undoubtedly that it achieves a unique and singular characteristic through elements recognizable by the consumer. That’s why Fogon alludes to the usual material language of English pubs but we have interpreted it in such a way that it fits in with an overcoming and authentic idea. 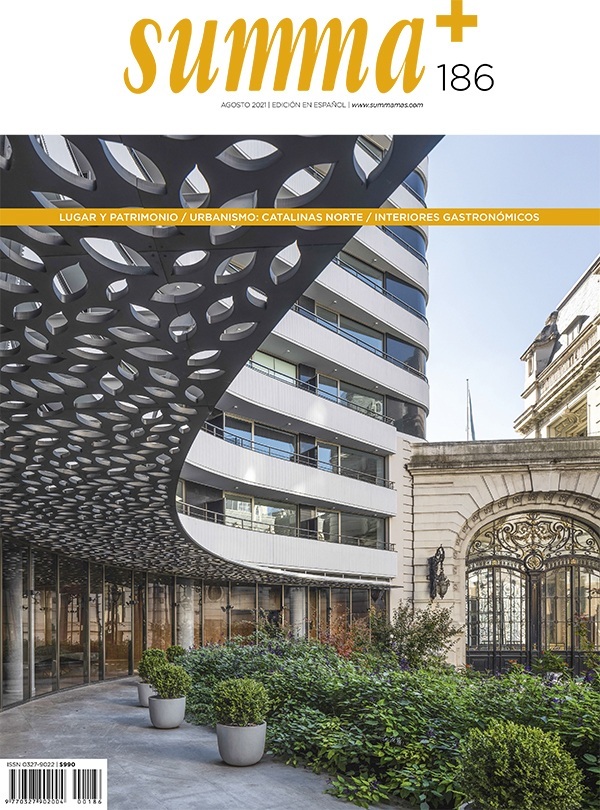 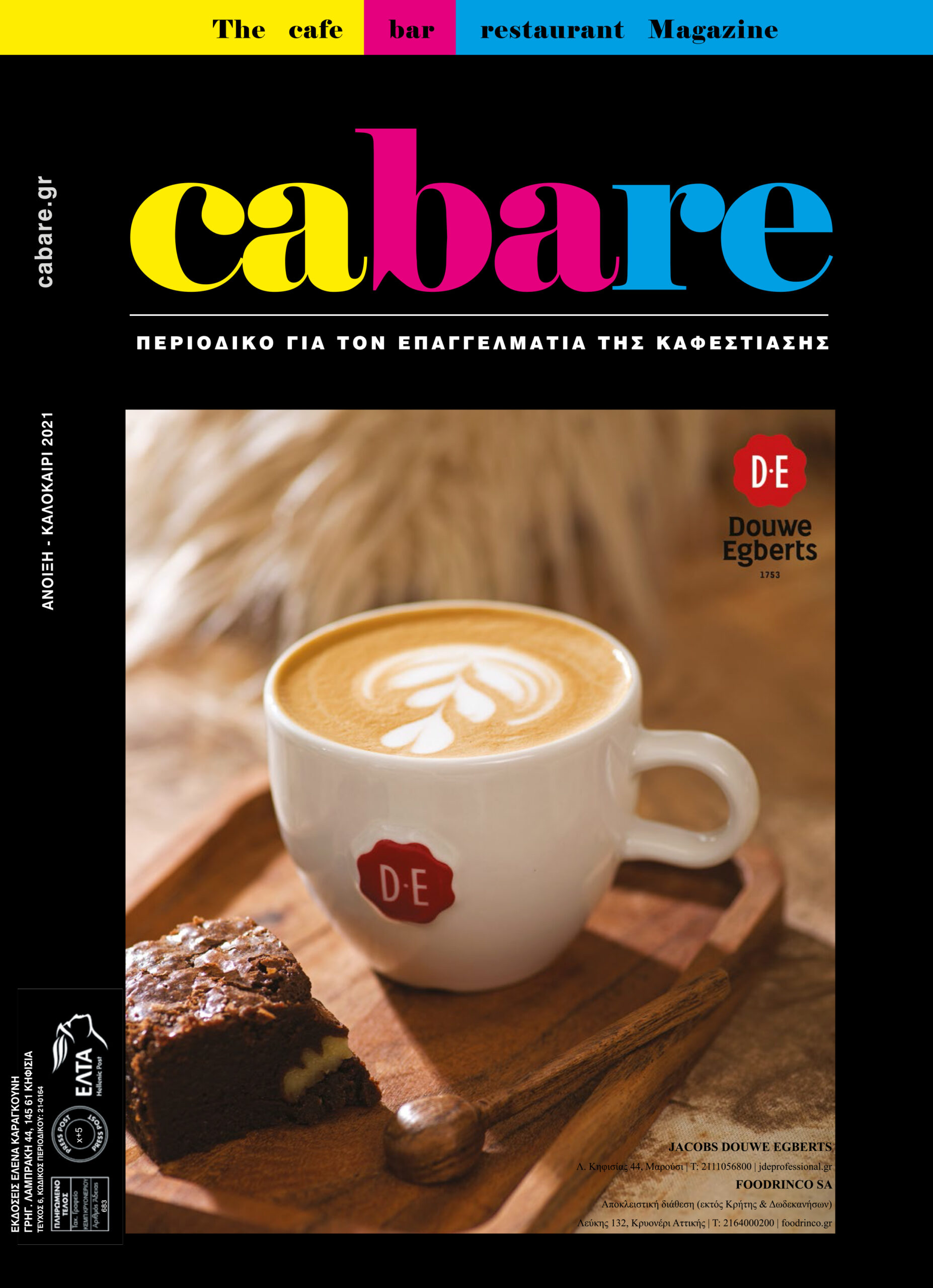 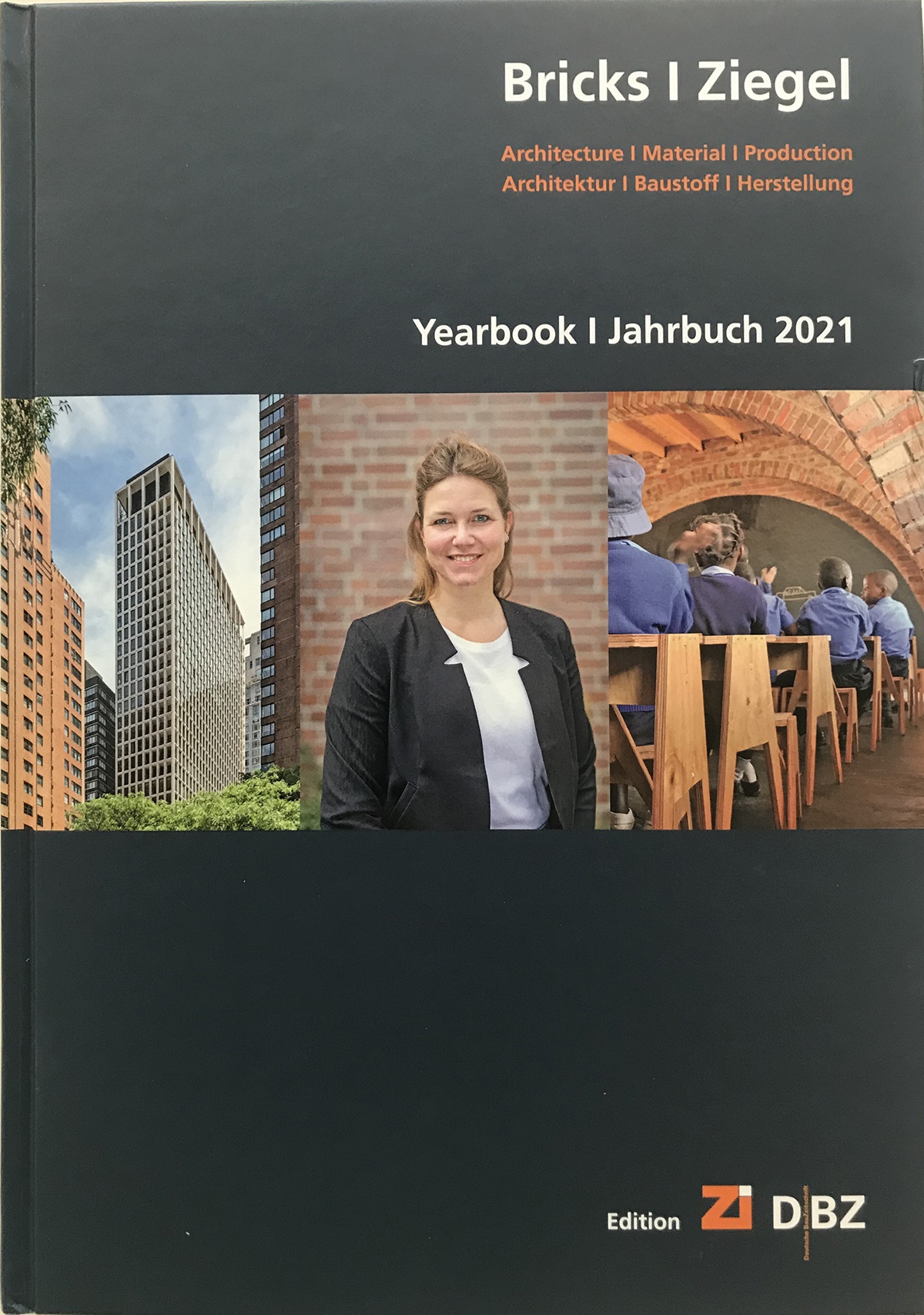 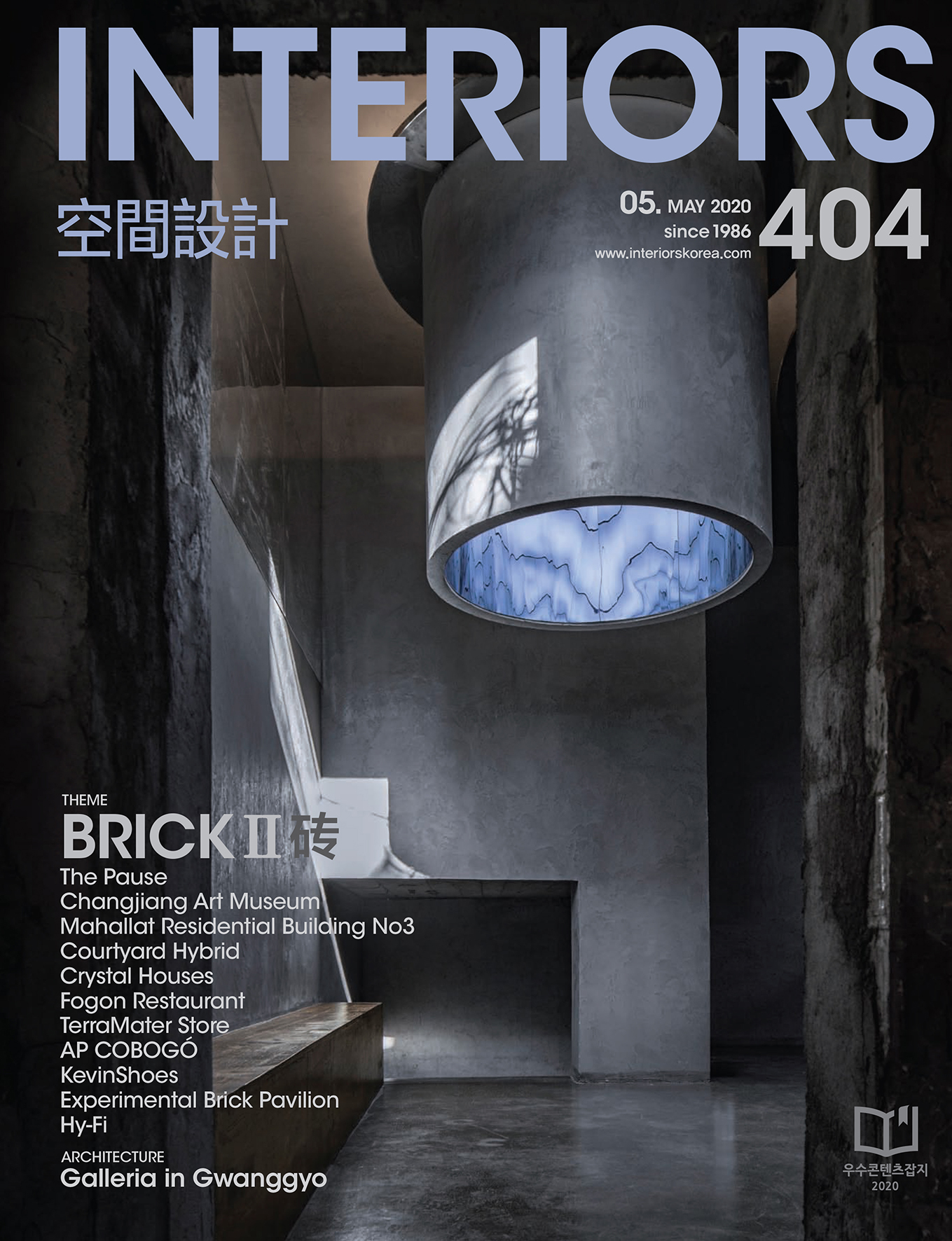