The project is based in an old house in the Palermo neighborhood. The space in question underwent a complete overhaul, with two new accesses leading to two separate spaces complementing each other depending on the restaurant’s hours of operation.

Traditionally, patios in old Buenos Aires houses have been a space for congregation. Our first major design strategy was to create an access courtyard immediately adjacent to the facade as both a symbol and shock effect. This allowed for a new facade with a language of its own while still preserving the old style of the main facade. From a functional perspective, the patio is integral to the takeaway model, while also exploring a post-covid exterior use.

The proposed language was the outcome of a thorough breakdown of defining elements within the gastronomic proposal, one that celebrates the typical American pastry shop. Hence the reference to the old way of “cooling the pie by the window” and its corollary proposal to use multiple windows in the facade of the entrance courtyard.

Another determining element has been the abstract representation of “cakes or pies” made by cardboard rings as a system of “skins” covering certain areas. Prominent examples of this are the entrance arches and the back of the bar, both intended to draw the customers´ attention throughout the entire purchase process.

These “cakes or pies” also include two traditional symbols of pastry baking (the colander and the beaters) merged into a single piece.

The interior architecture language is a vernacular composition in the typical demolished industrial style. In fact, the word “demolished” itself denotes the idea of using elements simulating an “under construction” environment: wood from scaffolding, iron from construction sites, and metallic fabrics. These are all neutral materials comprising a universe of constructive layers. Surrounding them is a run-down, abandoned house where the dry vegetation has taken over.

The lighting has become a distinctive element built with wooden structure supports and surrounded by dried vegetation, representing how vegetation can take over an abandoned wooden scaffolding structure.

On the second floor, and through symbolic wooden windows and a large vegetation  creeping up through them, is a private lounge where the high cocktail bar gains presence. We emulated the idea of the tree house through the symbolic “Lagerstroemia tree” in the center of the courtyard, and the use of wood around it. 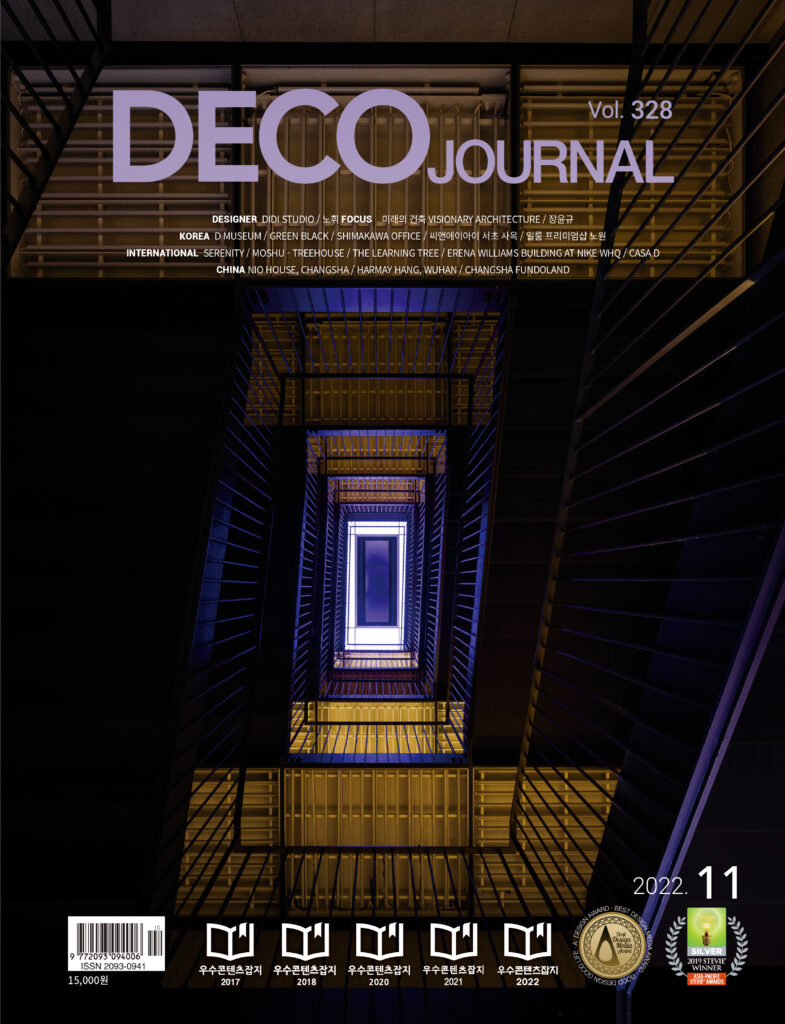 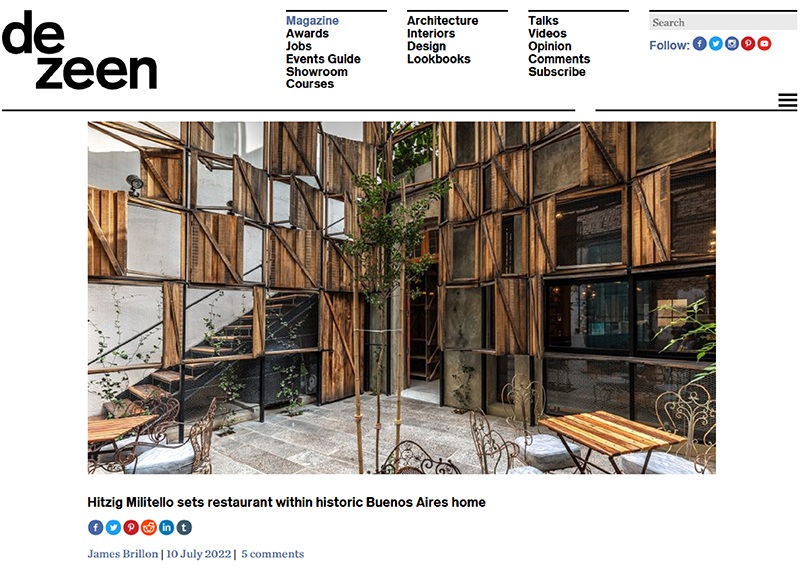 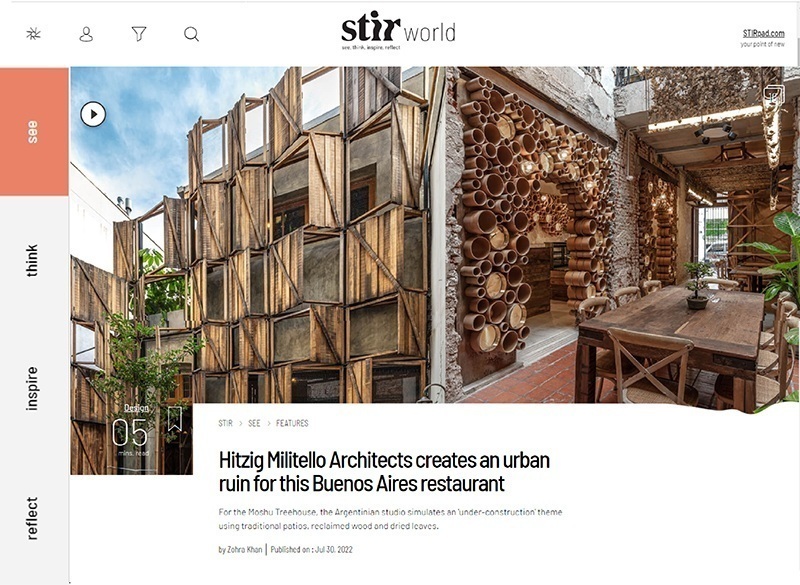 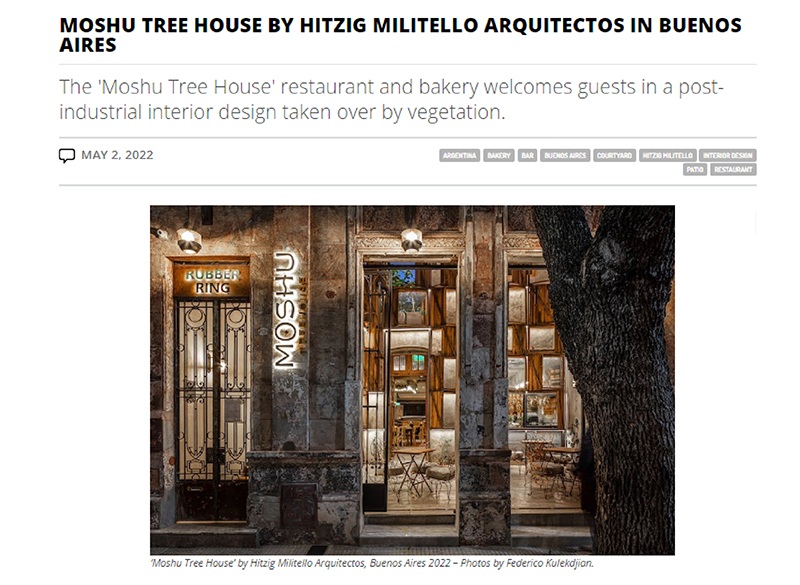 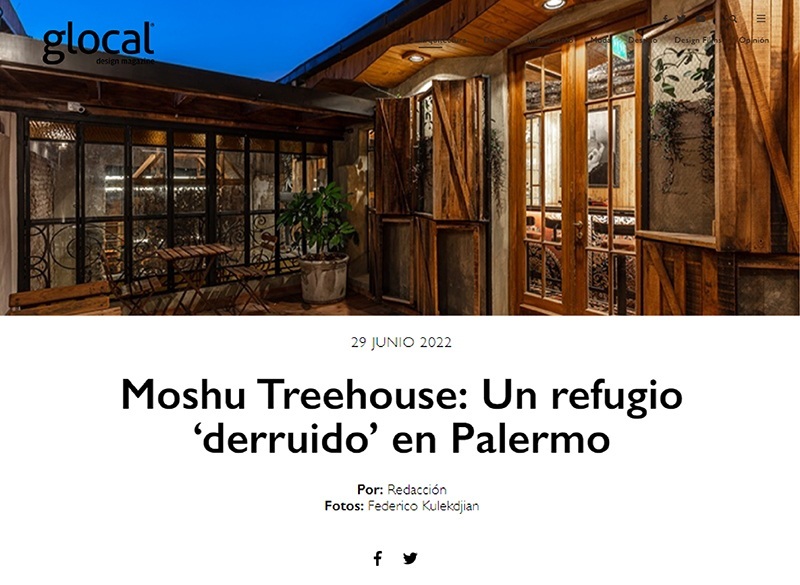 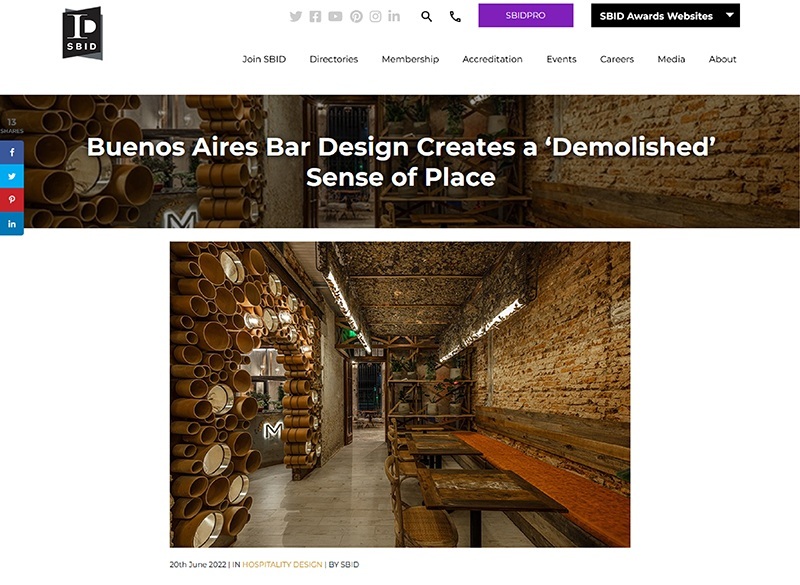 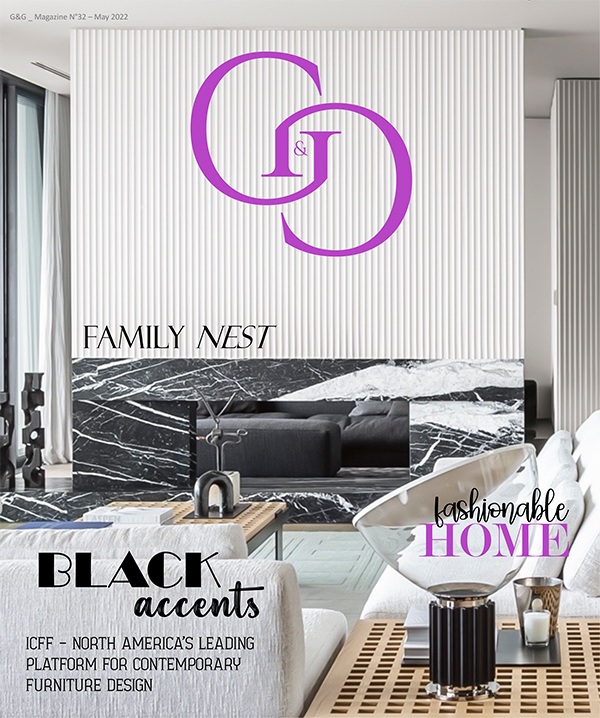 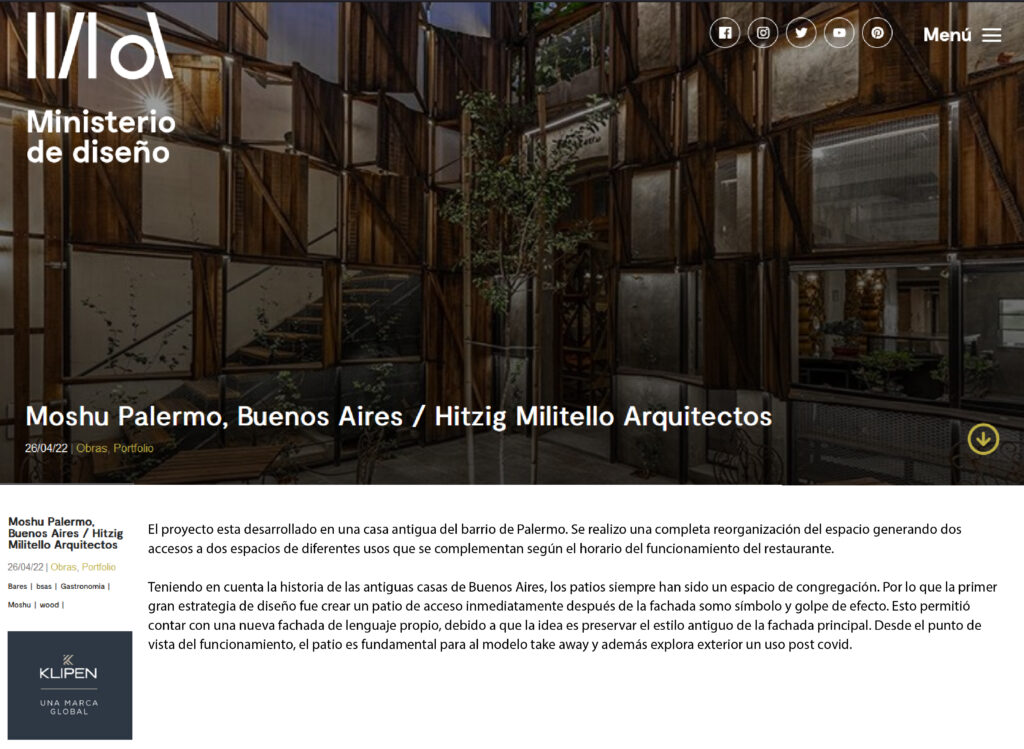