The building is located on Niceto Vega Street, an artery in constant development in the Palermo neighborhood. Being always aware of the location, we always understood the importance of the building´s presence both from the perspective of both the architectonic and programmatic mark it leaves.

The speed and lights that characterize this street along with other decisive premises were analyzed when studying the proposal as a departing point to reflect upon the duality between the building proposal from its façade to the outside and that from to the inside. We therefore worked to develop the idea of the façade as an inflection point between the inner spatial search related to the static-perceptive, and the outer search that expresses the language of the dynamic, one that is totally linked to vehicular dynamism.

Starting from the decision to preserve the house´s most genuine characteristics (typically “Palermesque”) the project proposes an integration with the already existent but linking itself through the modern and contemporary while also paying homage to the original construction.

We were interested from the very beginning in reinterpreting the relation between the façade and the outside almost like a “back-light” sign operation so as to create a tension, movement, ludic dynamic, an intention of colors as an answer to the outer reality. Such operation of an agile, light and modern façade rests on the robustness and solidity of the original façade, composing a whole that is intimately related and tectonic.

As a result we have the sequence of twelve 13.77 ft. tall x 23.6 in. slender pivoting shutters made of frosted polycarbonate placed in metal frames, which allow the versatility in the façade opening, sweeping the specter from an A phase (a 100% hermetically sealed façade) to a B phase (a totally open façade). Each shutter hides a system of Leds RGB that allows to dye the façade according to the desired color and chromatic sequence.

This whole dispositive of such a contemporary style provides the final touch to the classic façade while simultaneously distinguishing itself from it through a visible strip of reinforced concrete that covers the front side to side.

Inner motionlessness as a contrast

The building functions in cuts, which was achieved through a succession of stepped patios and floating mezzanines and of quiet spaces for perception and contemplation. Inner spaces interrelated through continuous visuals that are deliberately aimed at the outside and the main sources of light, the search for the sky and the green, all of it achieved via the total opening of space through windows totally devoid of studs and woodwork. Metal frames were designed to embrace the big glass slabs while avoiding the reinforced concrete structure, forming the whole inner façade of the building.

The sole idea of focusing and structuring the building towards its inner world resulted in the capturing of an oasis full of vegetation and making it an integral part of the whole so as to somehow preserve the essence and character of the original construction.

Throughout the whole work there is the near-obsessive premise of working on the common links between the “old house” and the “new work”. These links are always points of tension from the architectonic perspective, which undoubtedly required our utmost attention, reflection and project solving skills. These encounters between the “old” and “new” worlds demand a particular care (design and material-wise) for both the general and primary decisions on the project as well as for the solving of the tiniest construction details 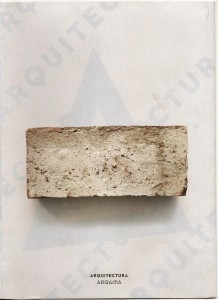 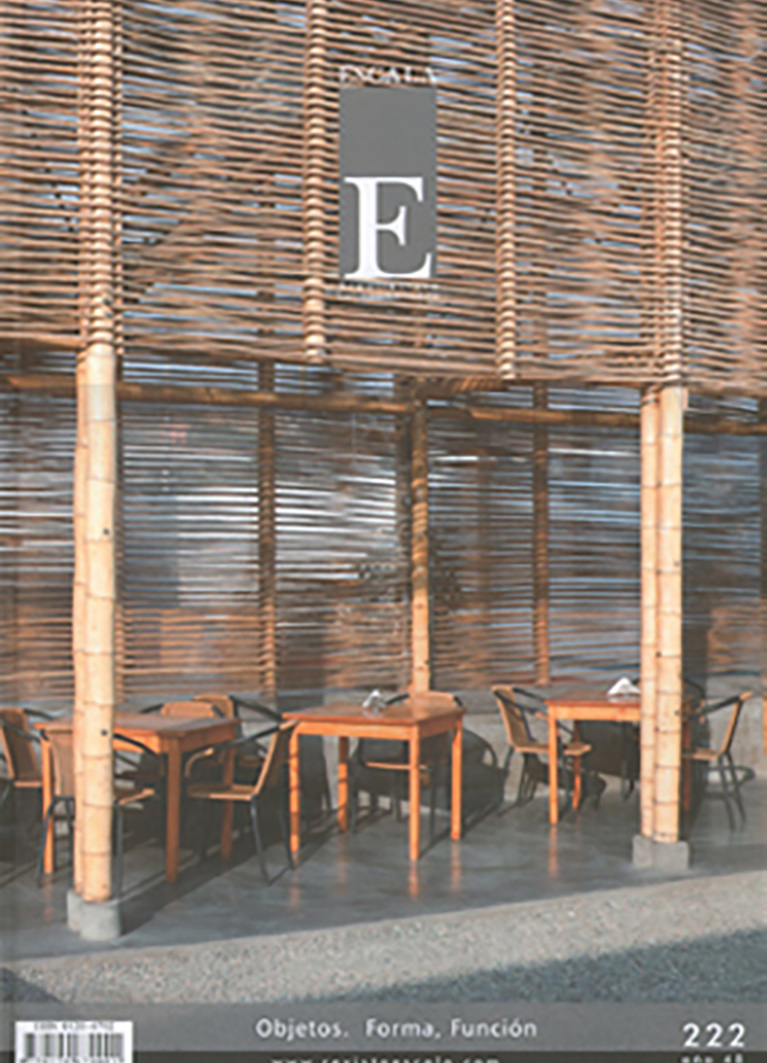 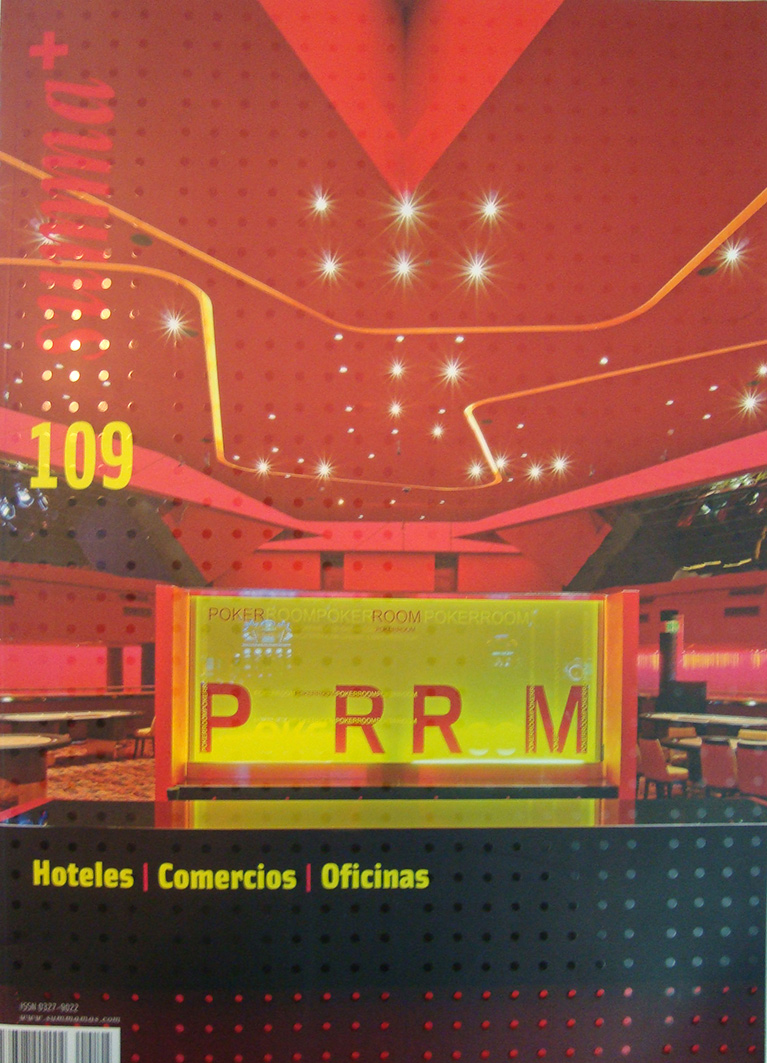 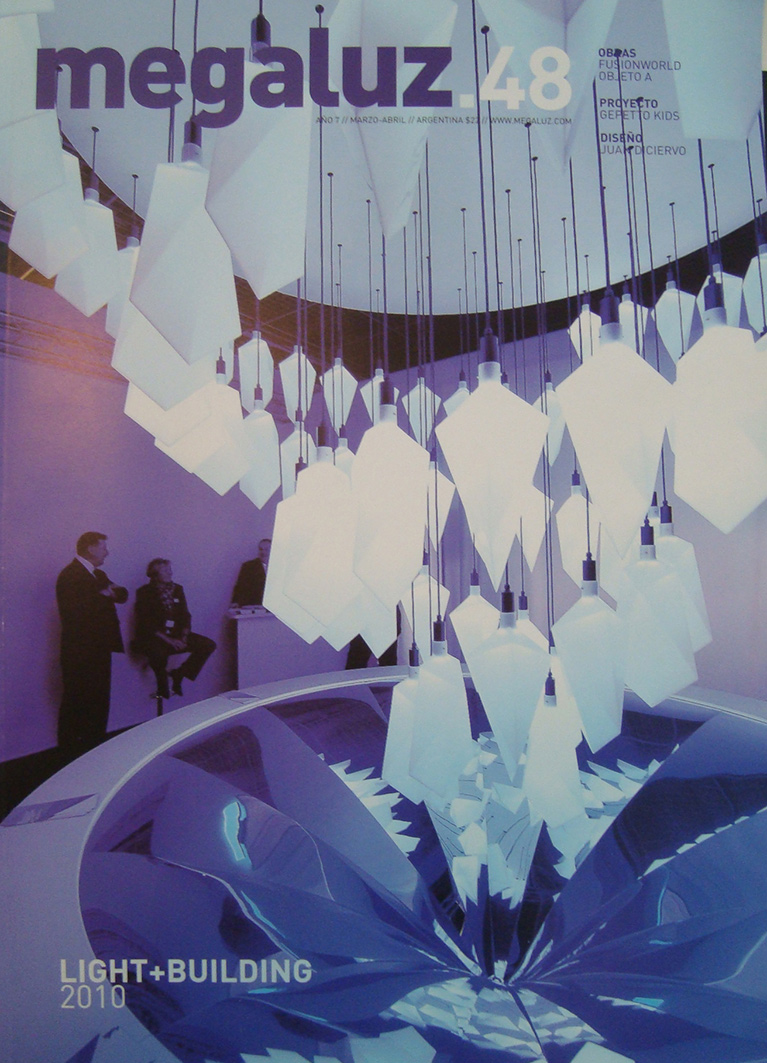 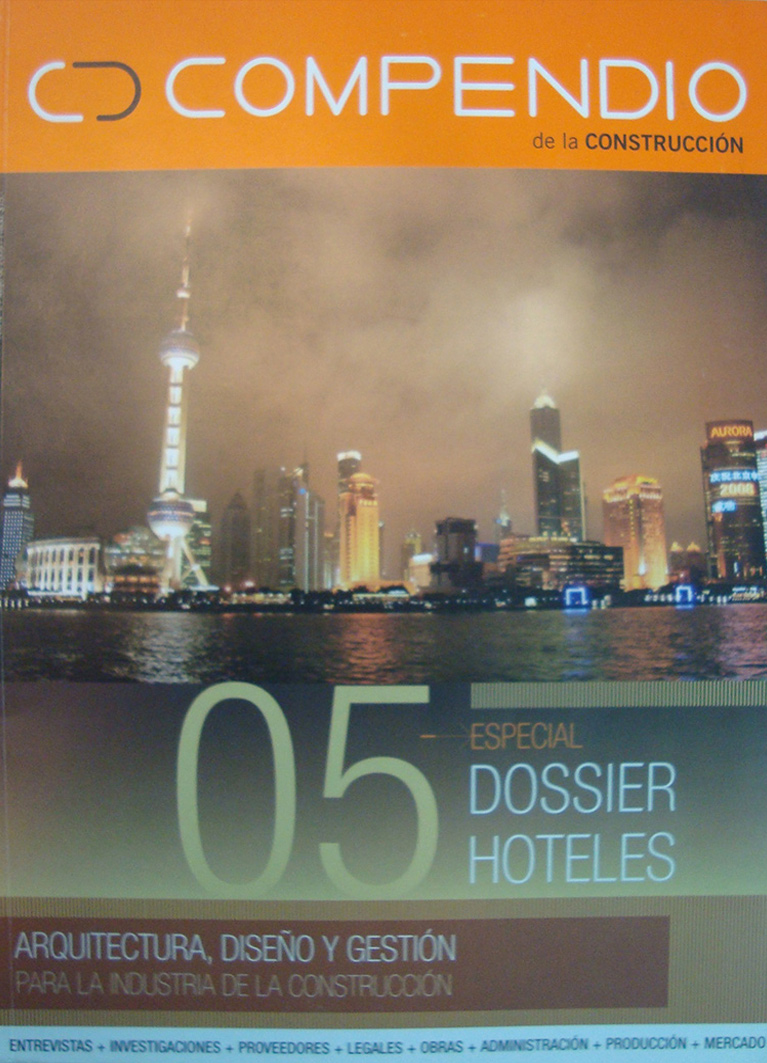