The design proposal responds to the construction of an industrial environment by using elements of the industrial revolution with certain interventions of a contemporary style classified as steampunk. The challenge was to balance the industrial compositional elements and some Victorian style elegance. Thiscriteria allowed us to generate our own DNA outside the thematic schemes.

The choice of “secret” entrance and exit doors, covered in brick for circulation, was a premise that responds to the concept of clandestine bar (Hidden bar). The fictitious brick wall suggests access to the bar. At night a sliding iron gate covers the entire façade, which is completely graffitied with the image of England’s Queen Victory, work done by graffiti artist Martin Ron.

The strategy in the use of three “stations” to shelter the distinctive areas is the spatial organizational axis of the project. These stations are made up of 12 intervened oil tanks. The connections between the stations and the bar, through pipes that run through the ceiling, emulate the concept of whisky distillers, which inside does not transit alcohol but light serving a lighting function.

The last room where the living room is located is subdivided through screens with old scissor doors, which can eventually be moved to change the distribution. On the back wall is painted the face of Mr. Brown, whose image suggests a story.

Two artifacts were built, which work and have movement. On the one hand a clock designed through vertical gears, and on the other hand an old 19th century machine. 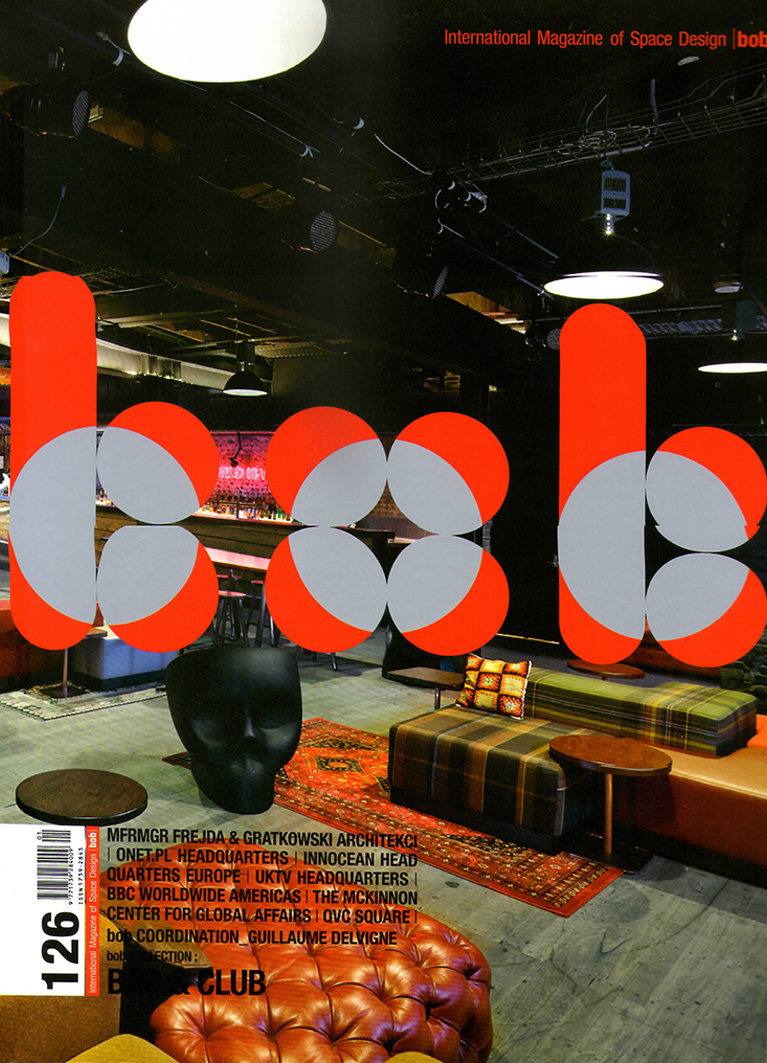 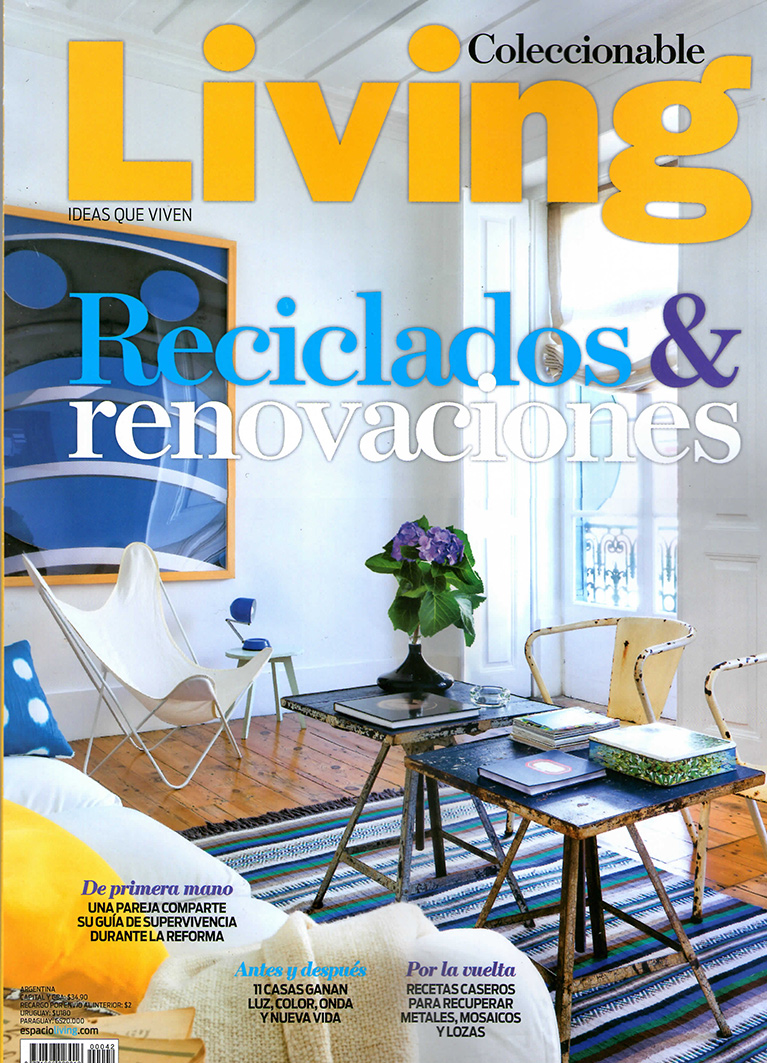